Quick Message to us 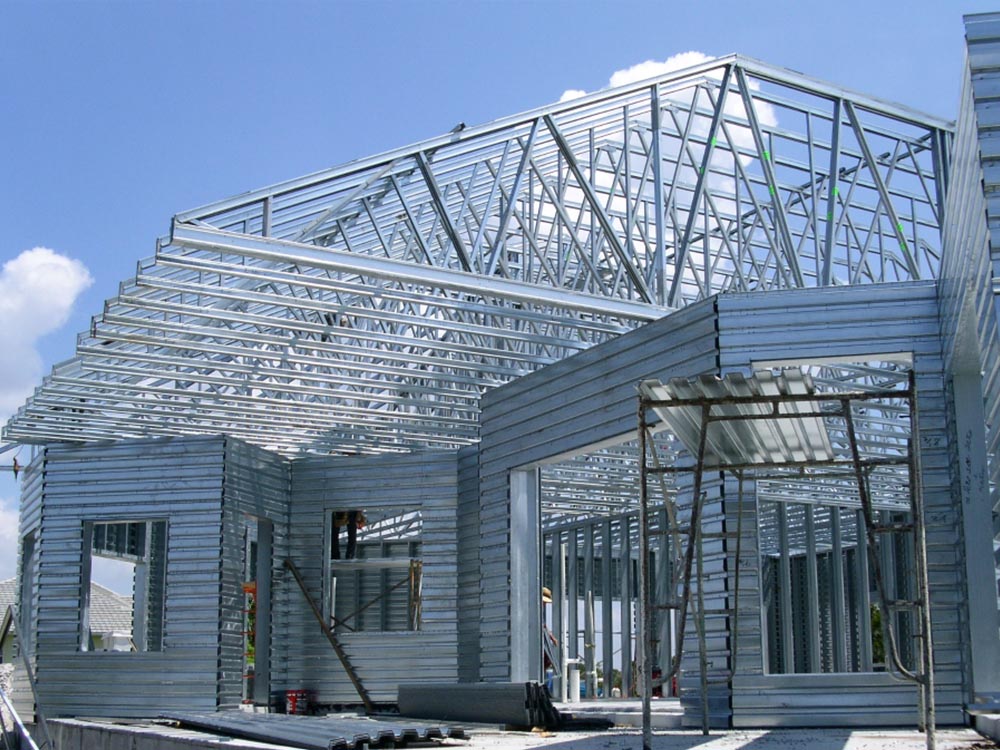 Company is fabricating and fixing the high class roof truss with all designs by latest and modern technology.
Bowstring Truss :- Named after their shape, bowstring trusses were first used for arched heavy buildings, known as tied-arch Roofs. Thousands of bowstring trusses were used during old times for holding up the curved roofs of aircraft hangars and other military buildings. Many variations exist in the arrangements of the members connecting the nodes of the upper arc with those of the lower, straight sequence of members, from nearly isosceles triangles to a variant of the Platt truss. Nowadays in latest Engineering and technology these types of Roof trusses are again constructed and designs according to the need and requirements.

Truss King :- The queen post truss, sometimes queenpost or queenspost, is similar to a king post truss in that the outer supports are angled towards the center of the structure. The primary difference is the horizontal extension at the centre which relies on beam action to provide mechanical stability. This truss style is only suitable for relatively short spans. This truss is generally launched on the small sized building, where there is not sufficient connivance of transportation especially Hilly area where Govt Huts are located. 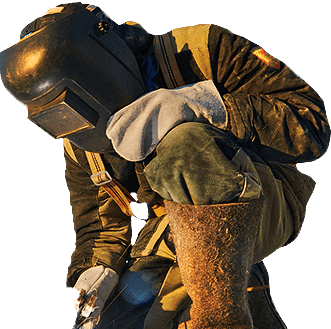